The Circuit Control contains four latching (bi-stable) relays, which can be managed from connected control buttons with LED indicators or over NMEA 2000 with standard messages.

The Circuit Control is the core component of Yacht Devices digital switching system. In addition to connected buttons, loads can be managed from modern chart plotters, with "virtual buttons" on the Web Gauges of Yacht Devices Wi-Fi Gateway, or automatically from our sensors. To set up additional control posts with duplicate physical buttons and indication, use Switch Control YDSC-04.

Device terminals are shown in Appendix C. Electrical characteristics of the Circuit Control: 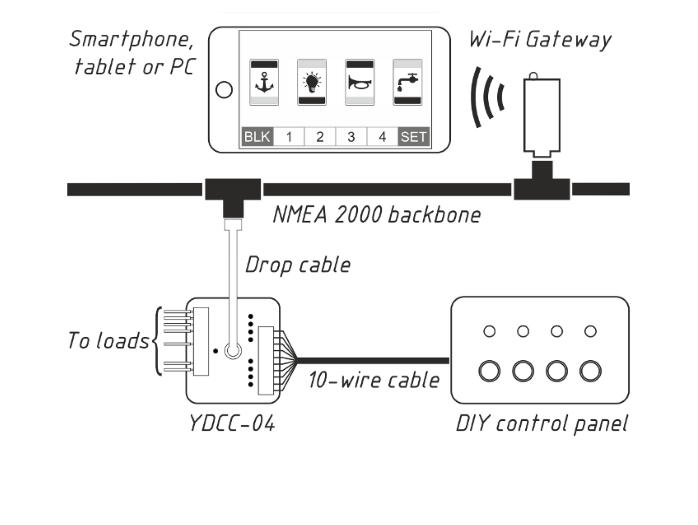 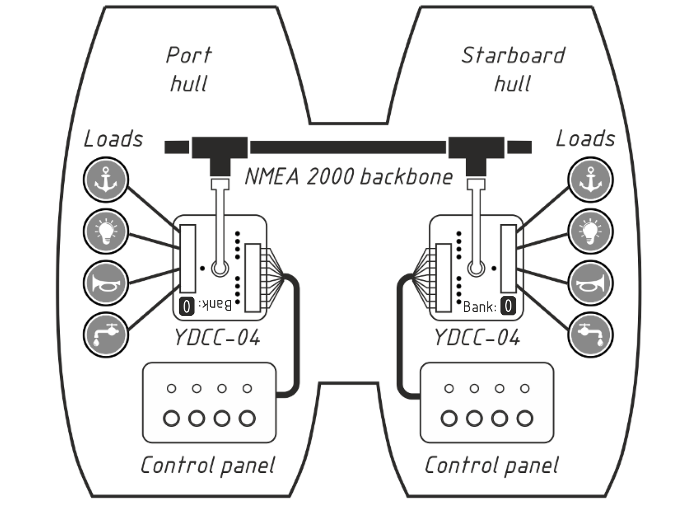 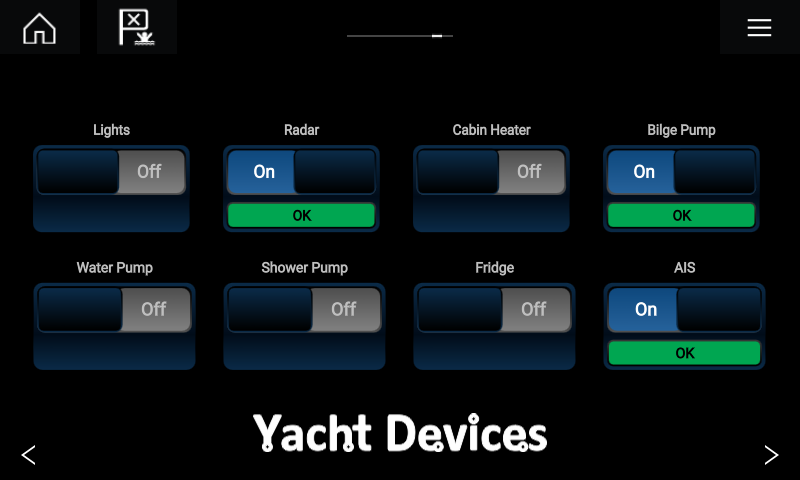 You can manage loads connected to the Circuit Control (firmware 1.01 or later is required) from most of modern chart plotters with CZone support. This includes Garmin, Lowrance, Simrad, B&G, Furuno chart plotters and recent models from Raymarine (Axiom, eS and gS series). Click here to configure your MFD. EmpirBus digital switching products (supported in old Raymarine MFDs) are not supported yet.

The Circuit Control is certified by National Marine Electronics Association and is designed for operation in an NMEA 2000 network. It is supplied with a NMEA 2000 Micro Male connector; the drop cable is not supplied with the device and should be purchased separately. For connection to Raymarine SeaTalk NG network use cables with Raymarine part numbers A06045 or A06075. 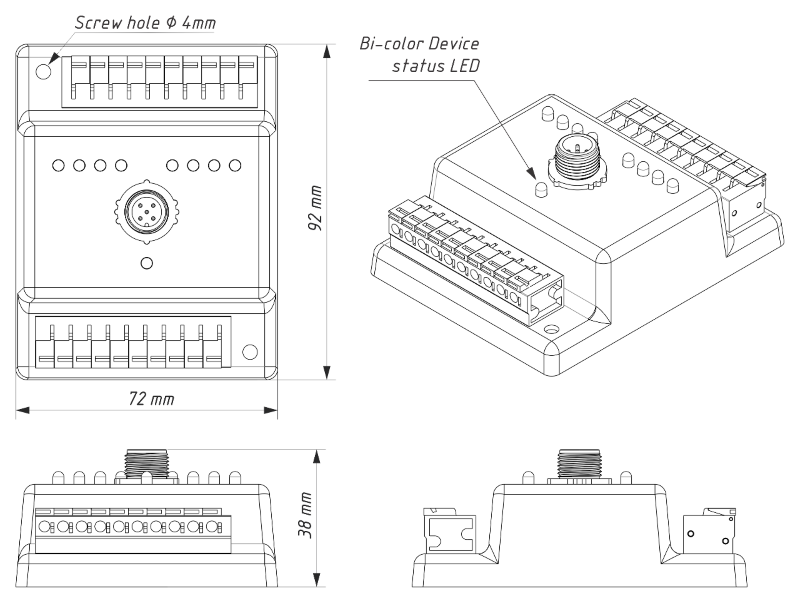